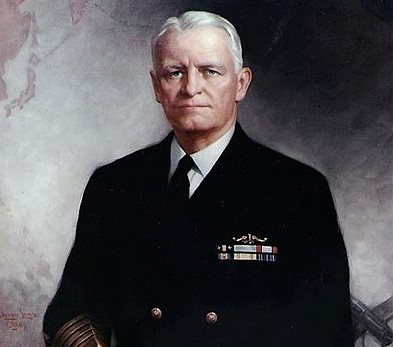 During his early years he became qualified in submarines and would later become the leading US Navy authority on the vessels--overseeing the conversion from gasoline to diesel, and then later playing an important role in the inquiry to build the world's first nuclear-powered submarine, USS Nautilus.

In addition to serving as Chief of Naval Operations, Nimitz was the United States' last surviving officer who served in the rank of fleet admiral.