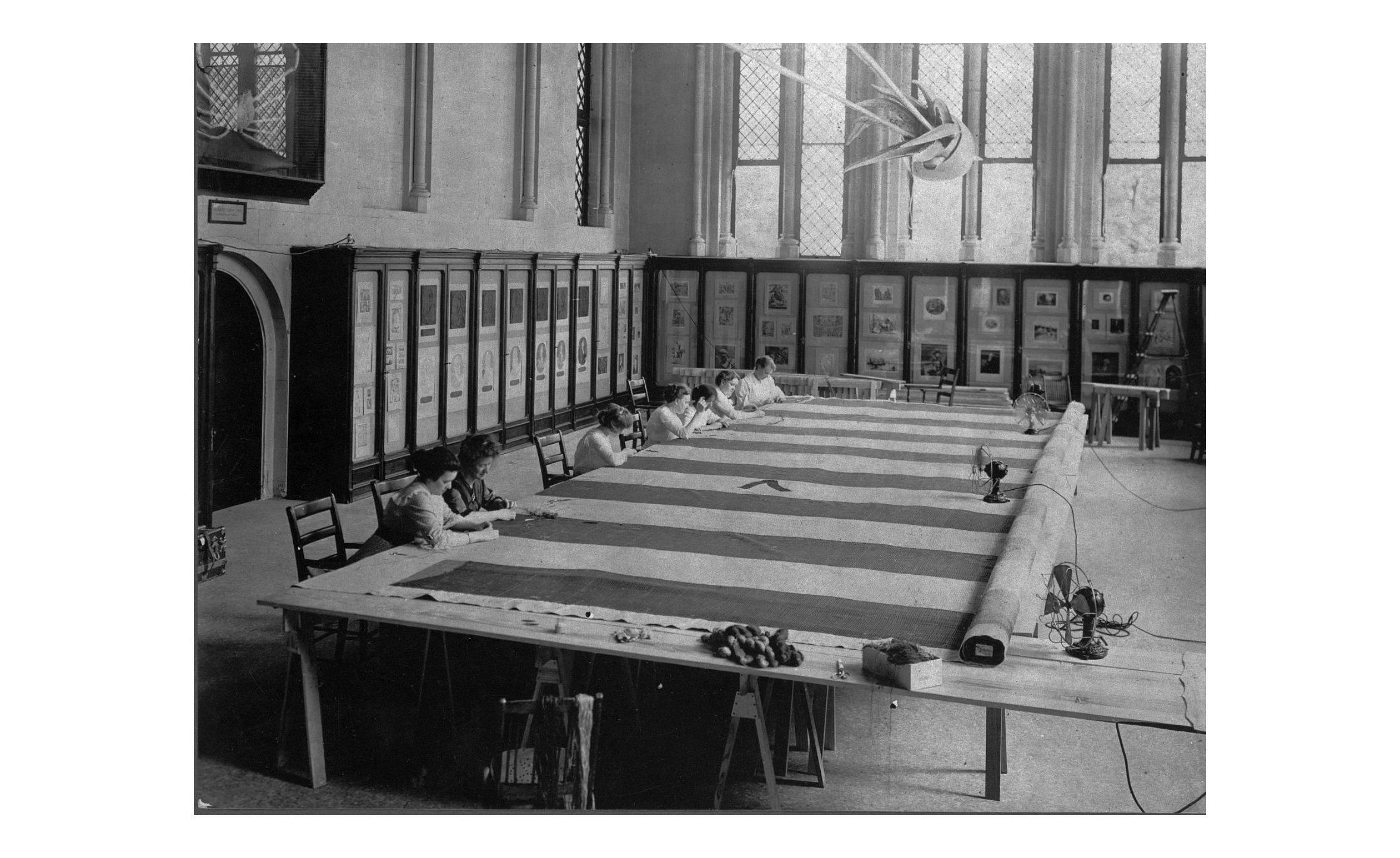 WAR BACKGROUND
American’s were angry with Britain for interfering in their trade agreements, the impressment of U.S. sailors into the Royal Navy (the kidnapping of American citizens to man the Royal Navy), and standing in the way of westward expansion led the United States to declare war in June 1812.

At the time, British forces were distracted with the ongoing war with France and the United States scored some encouraging early victories in the War of 1812. But after Napoleon’s defeat at the Battle of Waterloo in April 1814, the British turned their full attention to the war in North America.

In August 1814, British troops invaded Washington, D.C. and set fire to the White House, the Capitol and other government buildings. The Royal Navy then trained its sights on the key seaport of Baltimore, Maryland. On September 13, U.S. soldiers at Baltimore’s Fort McHenry withstood some 25 hours of British bombardment.

FRANCES SCOTT KEY
A Maryland-born attorney with a thriving practice in Washington, D.C., Francis Scott Key watched the bombardment of Fort McHenry from a ship anchored in Baltimore’s harbor. Key had been helping to negotiate the release of an American civilian, Dr. William Beanes, who had been captured in an earlier battle. As a condition of the release, the British ordered the Americans not to return to shore during the attack on Baltimore.

Francis Scott Key wrote the initial verse for a poem titled, “The Defence of Fort M'Henry”on the back side of a letter. Key was inspired by the sight of a lone U.S. flag still flying over Fort McHenry at daybreak. Once back in Baltimore, he continued working until he had completed four additional verses.

Two Baltimore newspapers printed the poem, which became so popular that it spread to various cities along the East Coast. The poem was later set to the music of a popular English drinking tune called “To Anacreon in Heaven” by composer John Stafford Smith. People began referring to the song as “The Star-Spangled Banner” and in 1916 President Woodrow Wilson announced that it should be played at all official events. It was adopted as the national anthem on March 3, 1931.

FLAG HISTORY
The Star-Spangled Banner's history starts not with Francis Scott Key, but a year earlier with Maj. George Armistead, the commander of Fort McHenry. Knowing that his fort was a likely British target, Armistead told the commander of Baltimore defenses that he needed a flag—a big one. "We, sir, are ready at Fort McHenry to defend Baltimore against invading by the enemy…except that we have no suitable ensign to display over the Star Fort, and it is my desire to have a flag so large that the British will have no difficulty in seeing it from a distance."

Armistead soon hired a 29-year-old widow and professional flagmaker, Mary Young Pickersgill of Baltimore, Maryland, to make a garrison flag measuring 30 by 42 feet with 15 stars and 15 stripes (each star and stripe representing a state). A large flag, but one not unusual for the time. Over the next six weeks, Mary, her daughter, three of Mary's nieces, a 13-year-old indentured servant and possibly Mary's mother Rebecca Young worked 10-hour days sewing the flag, using 300 yards of English wool bunting. They made the stars, each measuring two feet in diameter, from cotton—a luxury item at the time. Initially they worked from Mary's home (now a private museum known as the Flag House), but as their work progressed they needed more room and had to move to Claggett's brewery across the street. On August 19, 1813, the flag was delivered to Fort McHenry.

100 YEARS AT THE SMITHSONIAN
The flag was loaned to the Smithsonian in 1907; Five years later, the gift as made permanent by an Armistead family member.

When the flag arrived at the Smithsonian it was damaged from years of use at the fort and from pieces being removed as souvenirs. Recognizing its need for repair, the Smithsonian hired Amelia Fowler to replace the canvas backing that had been added in 1873. Having worked on historic flags for the United States Naval Academy, Fowler had patented a method of supporting fragile flags with a linen backing that required a honeycomb pattern of stitches. With the help of ten needlewomen, Fowler spent eight weeks on the flag.

For the next 50 years, with the exception of a brief move during World War II, the Star-Spangled Banner was displayed in what is now the Arts and Industries Building. Because of the flag's size and the dimensions of the glass case it was displayed in, the public never saw the entire flag while it was housed in this location. This changed after architects designed the new National Museum of History and Technology, now the National Museum of American History, with space to allow the flag to hang. The Star-Spangled Banner remained in Flag Hall from 1964 until 1999, when it was moved to the conservation lab.

Bowfin Museum
DID YOU KNOW?
The H.L. Hunley was not a United States Navy Submarine as many believe. It actually belonged to the Confederate States of America and was used during the Civil War.