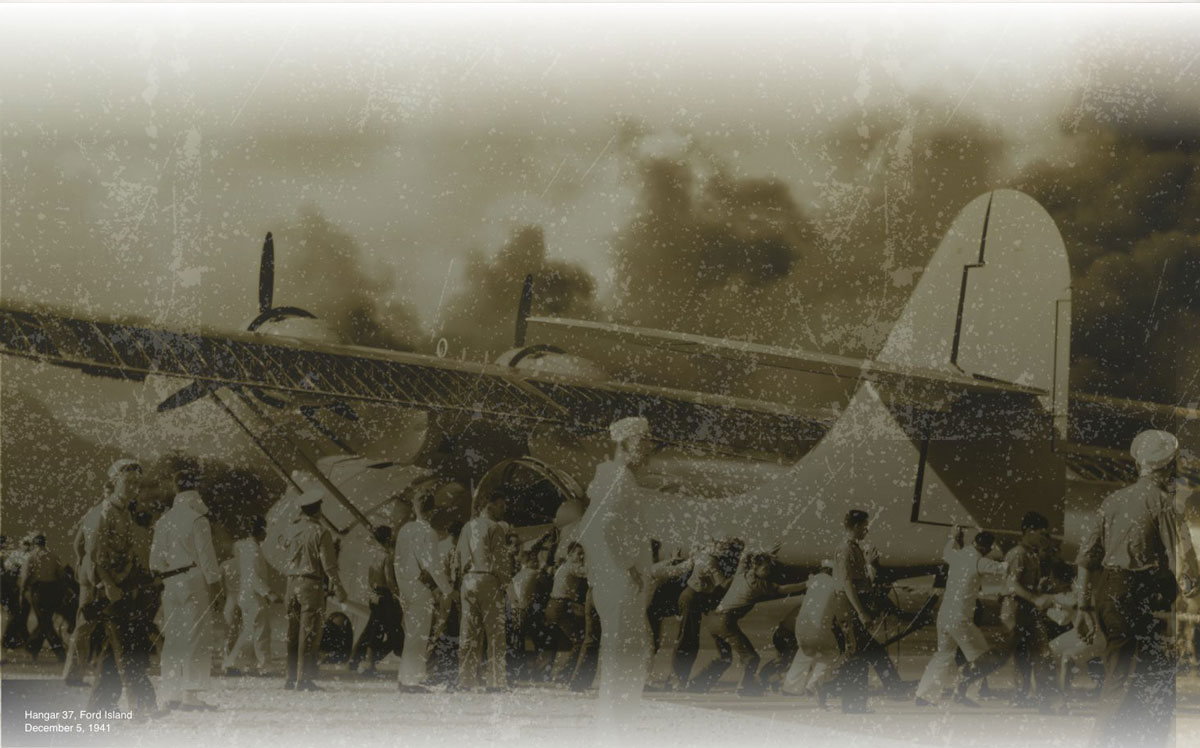 There have been reports all around Ford Island of strange things, sounds, and presences that correspond to events of December 7, 1941. Ford Island residents have reported phantom voices and footsteps in their homes as well as moving objects, lights and electronics that turn on and off by themselves, and dark shadows that walk about aimlessly, only to vanish when approached. The airstrip also has a reputation, as visitors often report a real sense of panic and a strange glowing mist that floats about.

Perhaps the most well-known ghost on the site is Charley. His presence is so well documented that it isn’t uncommon for officers to respond “That’s just Charley” when they receive a report. Water faucets turn themselves on, radios have been turned on and their stations switched, and heavy doors have been observed to swing quickly back and forth. All of this accompanied by the jangling of keys and loud footsteps in empty hallways.

Whether paranormal or not, the feeling of loss and respect for the servicemembers past, permeates the air year-round making the Pearl Harbor Historic Sites a worthwhile visit.

Bowfin Museum
DID YOU KNOW?
USS Bowfin received the Presidential Unit Citation for her Second War Patrol, which was from 1 November 1943 to 9 December 1943. Bowfin was officially awarded with 26,458 tons sunk on while on this patrol.